Private LTE stands for Private Long Term Evolution. It is a private network that can transform any object into a model of connectivity. This network has a large spectrum of bandwidth. This allows the LTE network to be used in areas where the cellular network is minimal to zero.

What Is Private LTE?

We all know how wide the radio wave spectrum is. Private LTE uses technologies that receive and send the radio wave to communicate with the other devices. The private technology uses small cess to power the communications and micro towers to receive radio wave signals.

What Is The Future Of Private LTE?

Currently, private LTE is used for connecting mobile devices. However, the network itself is yet to reach its full potential. Here are just a few scenarios that will become common if the private LTE network is well distributed around the world.

The internet of things is an idea where every device is connected to the same network. For instance, you can use the private LTE network to trigger your alarm clock to make coffee for you. Private LTE networks hold the possibility of connecting every electronic device with you without slowing the public cellular data.

Most experts do not see private LTE as the replacement of the wifi. If you are looking for a wireless solution, wifi technology has never been complementary technology. Though wifi technology has its perks, it could not cope with modern norms when it comes down to security.

How can Private LTE Boost Your Mobile Security?

No network is 100% secure. If you have an online presence, that means there is always a possibility of external threats. However, with the private LTE network, you are getting an extra layer of security that you might not have got with the wifi connection. LTE provides you a private network that can be accessed by only authorized people, while on the other hand, wifi is a public network that can easily be breached.

There you have it; what is the potential of the private LTE network. The current private LTE network is just the first step towards achieving new heights in the field of connectivity. We have placed our thoughts on the table. What do you think about our explanation? You can even add your suggestion and thoughts regarding this topic in the comment section. We are sure that our readers will find it helpful.

To read more on topics like this, check out the Business category 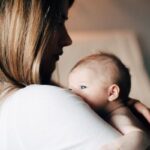 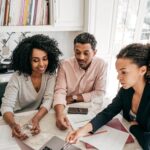 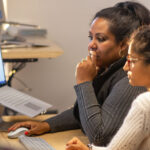 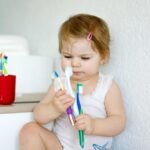 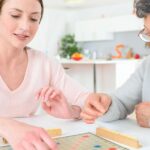